Silvia García Rodríguez is a partner in the Labour Law Department at URA Urquiza Abogados.

She has extensive experience in labour and Social Security consultancy and for national and international companies from all kinds of sectors and, fundamentally, in strategy aspects in the field of labour law and Human Resources. 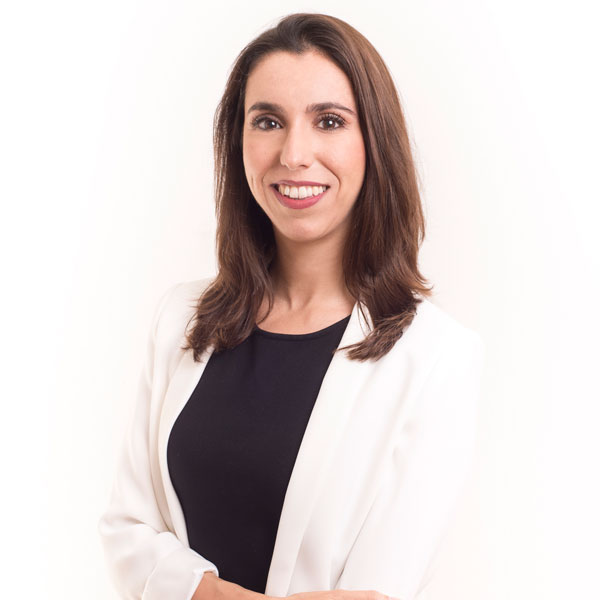 Recurrent advisor to top companies in the Canary Islands that operate in sectors such as commerce, hospitality and services, among others, also proceeding to their procedural defence in the Labour Jurisdiction.

Has participated as a speaker in different talks given by companies such as Mapfre or Fremap related to novelties in labour and Social Security matters, as well as in labour refresher conferences organised by Garrigues.

She began her career in 2008 in the Labour Law Department of Garrigues, being named a Senior Associate in 2014.

During the first two years of work at Garrigues, she concurrently completed the Executive Master in Corporate Law taught at the Centro de Estudios Garrigues, in collaboration with Harvard Law School.

In April 2017, she joined URA Urquiza Abogados as a partner of the Labour Law Department.

Master in Juridical Practice at the University of Salamanca (2007-2008)

Training in implementation of equality plans and measures at companies by the Institute of Women and for Equal Opportunities, Ministry of Health, Social Services and Equality (2018)