Sonia Urquiza Royo is the founding partner and office managing director at URA Urquiza Abogados, in addition to managing the Mercantile Law Department.

She has a long experience in operations related to mercantile consultancy for companies, with special emphasis on M&A, mercantile contracts, real estate law, tourism law, financial restructuring, renewable energies and Secretary of board of directors, among others.

Recurring advisor to top-level companies with presence in the Canary Islands as well as the rest of the country, and also those with international presence. She regularly provides advice on major real estate operations, as well as to companies that operate in sectors such as healthcare, tourism, technology, energy, management of major shopping centres, large-scale commercial distribution, centralised procurement and family businesses.

She also has a wide experience of corporate consultancy, acting as Secretary of boards of directors and proxy to various top-level companies. 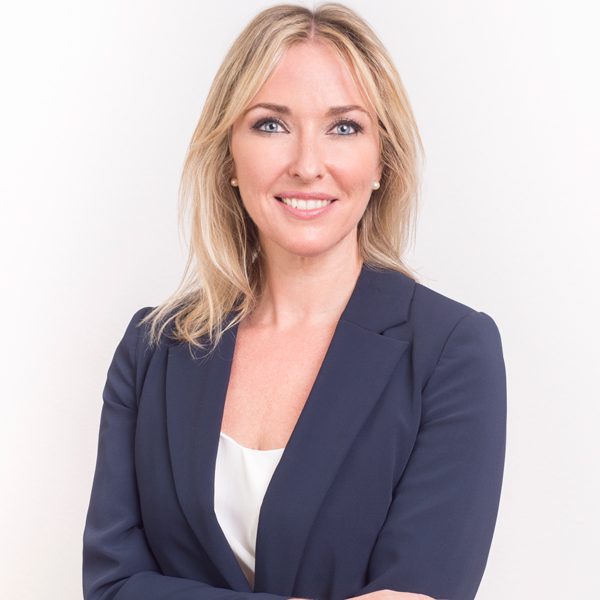 Former Professor of Mercantile Law of the degree course in Company Administration and Management at the “European School of Management” (ESM) with double qualification by the Universidad Europea Miguel de Cervantes (UEMC).

Professor of Mercantile Law of the Master in Business Administration (MBA) at the “European School of Management” (ESM).

Frequently participates as a speaker in diverse forums related to Mercantile and Company Law.

Has been a member of the Bar Association of Santa Cruz de Tenerife since 28 January 2003.

Commenced her career in 1999 in the Tax Law Department of Garrigues & Andersen.

In 2004, she joined the Mercantile Procedural Law Department at the firm Abogados Asociados Viera y Clavijo 62, practicing in the fields of Litigation and Arbitration, Mercantile Contracts and Company Law.

In 2007, she returned to Garrigues as Senior Associate in the Mercantile Law Department, being named Principal Associate in 2014.

In March 2018, due to incorporation of the firm URA Urquiza Abogados, she was granted the “Woman Entrepreneur 2017” prize by the magazine “Más Mujer”, an editorial production of the “Más Media Group”, distributed by the newspaper “Diario de Avisos”.

In three consecutive years, 2020, 2021 and 2022, she was recognised in the international Best Lawyer directory for her work in “Corporate and M&A”.